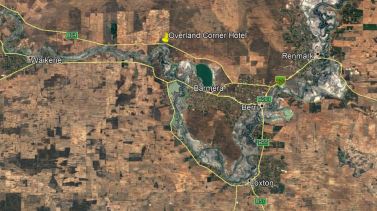 What a great weekend. The Riverland Radio Club (RRC) again hosted the BRL Gathering at the historic and iconic Overland Corner Hotel, located on the Goyder Highway a short 21km drive North West of Barmera, SA.

Originally set up as a watering hole for drovers and overlanders operating between New South Wales and the Adelaide Colony, it also served as a temporary camping ground for steamers passing through on the River Murray, which flows a mere 600ft from the hotel. The historic building was erected in 1859, and since that time has served as a staging point, a general store, a police station and even the local Post Office.

In 1965, the building was purchased by the National Trust of South Australia and, with the aid of locally raised and commonwealth funding, the fossilised limestone building was completely restored. It now stands as a beacon of history in the Riverland, and is the oldest structure to remain standing in the area. Today, the Overland Corner operates as a hotel, serving some of the finest cuisine in the Riverland amongst the beautiful backdrop and serene settings of Overland Corner.

The Saturday kicked off at about 0700hrs as usual with RRC member Andy VK5LA cooking up a storm for breakfast. On offer was an all time traditional favorite, Bacon and Eggs.

Andy also followed up with a bit of a cook up fare-welling the remaining on the Sunday morning.

As most would know Saturday is the 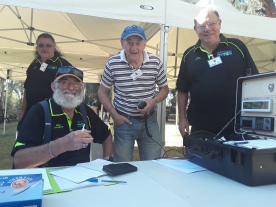 traditional day for the BRL HF Saturday Net (I know right… the Saturday Net is on a Saturday!), which is typically run by Ron VK5MRE from his home QTH. Of course we couldn’t have the BRL Gathering without the also iconic Ron so we set up a HF Field Station, thanks to Danny VK5DW for the equipment, for Ron to operate from. So from 0830hrs local the BRL Net went on as usual with much better propagation compared to the 2017 BRL Gathering Net. The net was as always quite popular with about 30 some contacts. Those that coundn’t make it to the Gathering could call in and chat to several regulars that did attend. 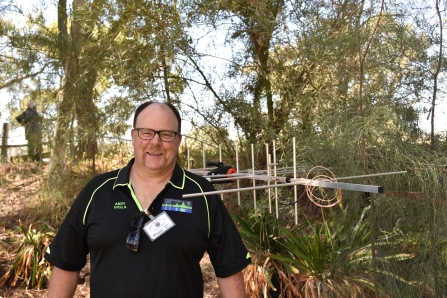 As one of the activities for our guests three of the RRC members bought along their satellite crossed yagis etc for anyone to have a go at. The yagis have been of interest to a number of our members of late with a couple different variations on the common theme. A number of contacts were made with Ivan VK5HS, Rob VK5TRM, and Danny VK5DW all contacting ZL.

We also had a pre-loved section for those to move their pre-loved equipment to a new-loved owner.A few things up for grabs from multi band HF yagi, rotator, receivers and other odds and ends.

The Home Brew Competition is an area we are looking at

growing for future Gatherings. There was antennas, a cross band portable repeater, antenna tuner, and others. The inaugural winner, Grant VK5VGC walked away the winner this year with the trophy.

We at the RRC are proud to be the hosts of such a wonderful Amateur Radio social event, an event feel we are keen to maintain. 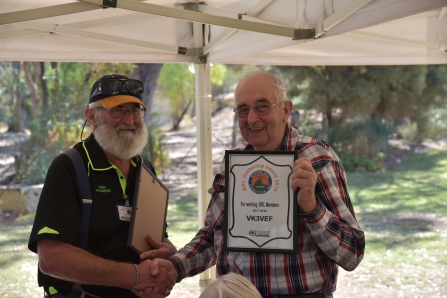 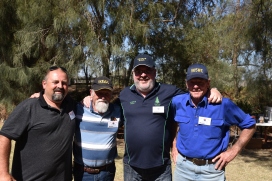 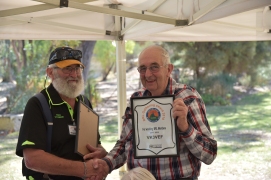 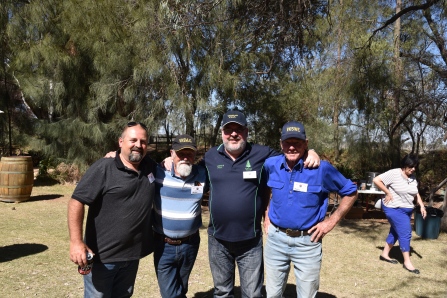 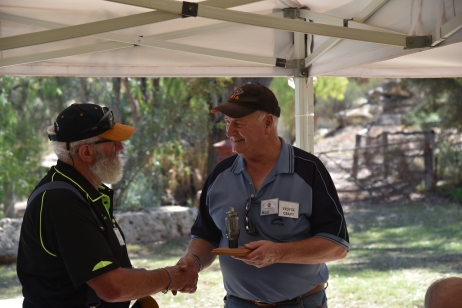 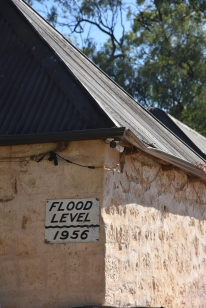 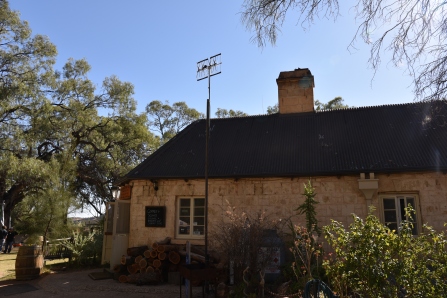 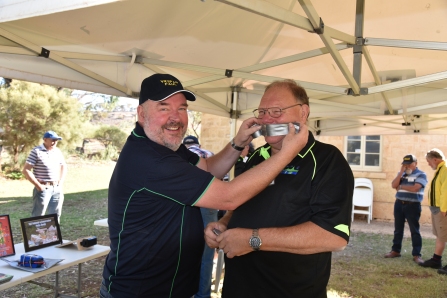 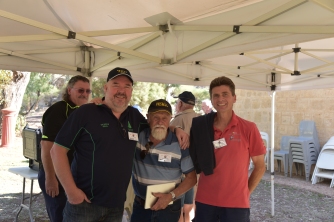 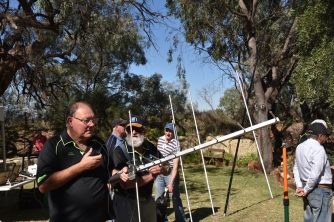 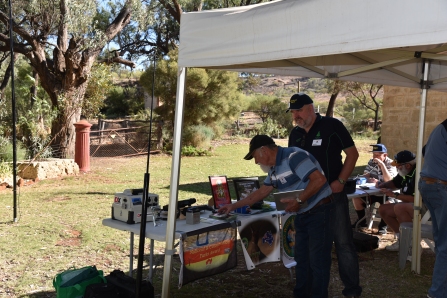 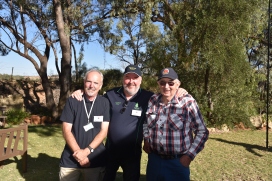 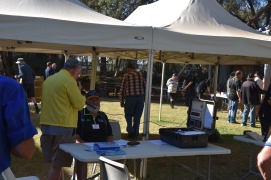 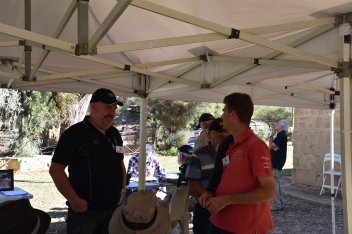 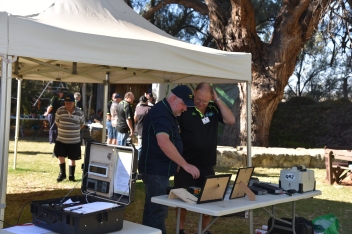 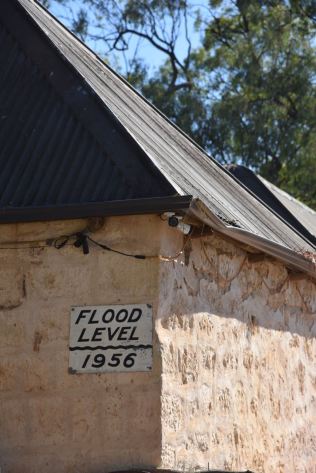 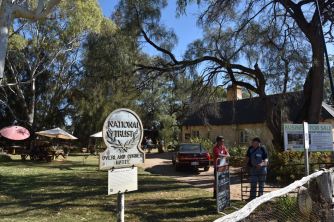 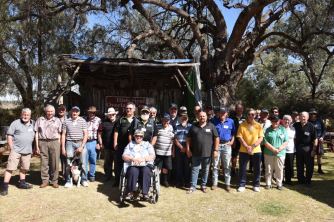 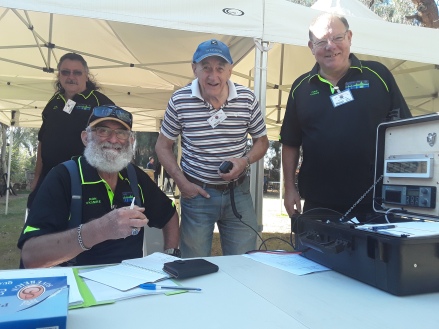 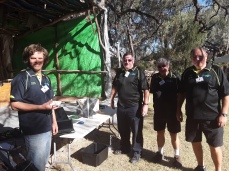 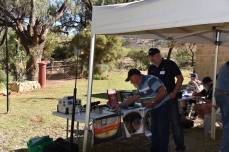 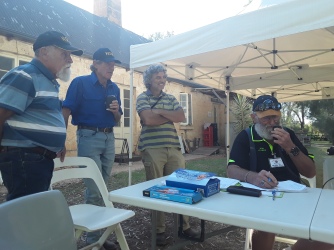 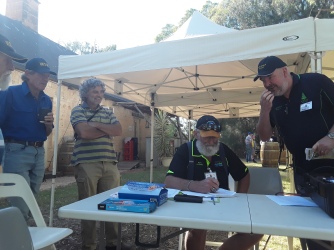 Attendees at the 2018 BRL Gathering were:

And the winners are…

For support to the BRL HF Nets:

Most BRL Members Worked with 47 stations:

Thanks for having a read. Cheers and 73’s,

One thought on “The 2018 BRL Gathering Story” 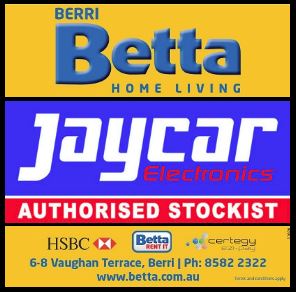 The BRL Nets (all times are local) 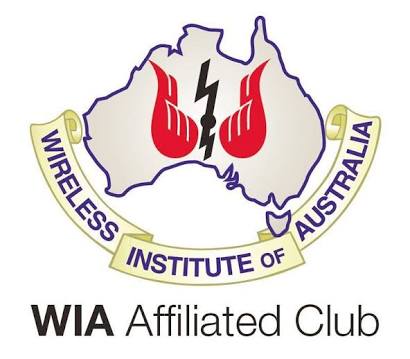